Musical buzz ! #VoteforJeremaya if you're in Norway, please!

Watch my friend Jeremaya John smashing the number - Could you be loved. The best cover I've heard! 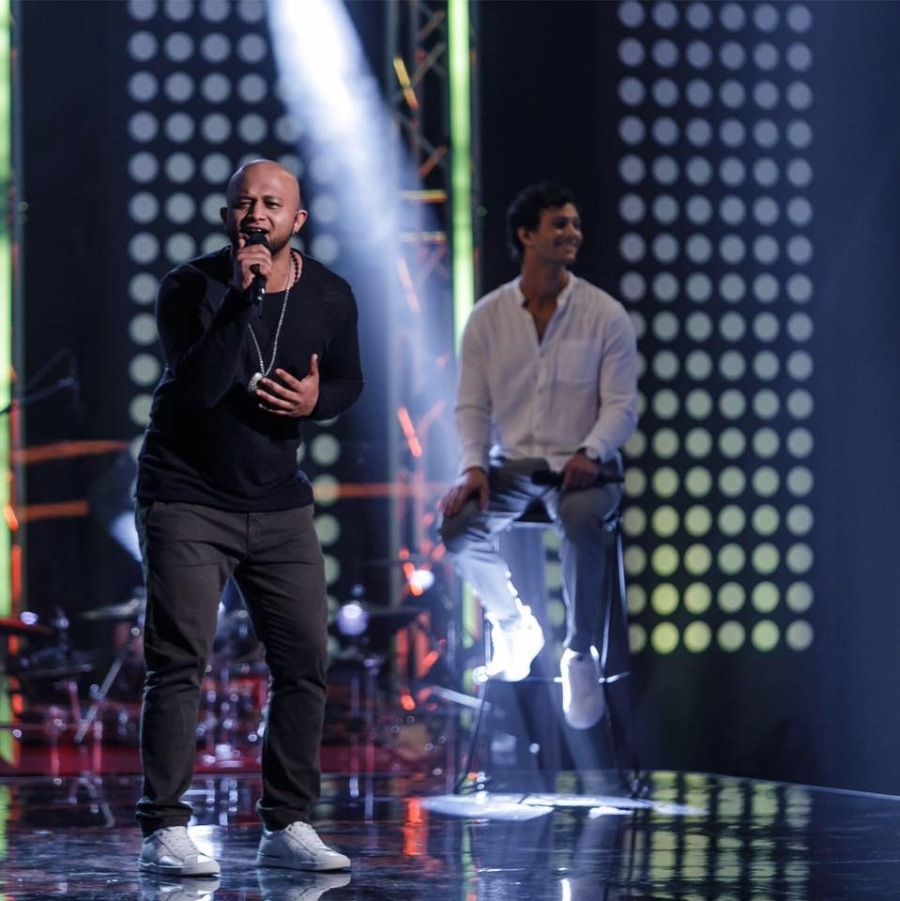 #VoteforJeremaya if you're in Norway, please!">

I'll bring him on beBee soon as he's done with the live shows :)

#VoteforJeremaya if you're in Norway, please :)

A passionate and ambitious musician Jeremaya has years of live performance and in-studio experience as vocalist/drummer/percussionist.

He has been writing his own songs ever since he started playing music and has also evolved as a creative music producer.

All great art is always changing, adapting, and reinventing itself – and that’s exactly JereMaya is doing in the studio. JereMaya has now made music, found his groove, audiences, and wants to reach out to the world.

JereMaya is eclectic, energetic, buzzing, and always experimenting! On a deeper, and more important note, JereMaya is also about kindness and love – we want our music to bring sweetness to a world affected by war and greed. The JereMaya sound is an explosion of life, clarity, and joy!

Music is love and music is peace. Give it and receive it!

Jeremaya John - Could You Be Loved (The Voice Norge 2017)

Have a fabulous week everyone!

Mario Jorge Tomaselli from Norway please do vote for him 🙋‍♀️🙋‍♀️🙋‍♀️🙋‍♀️

A different kind of a buzz. Thank you for sharing this amazing one 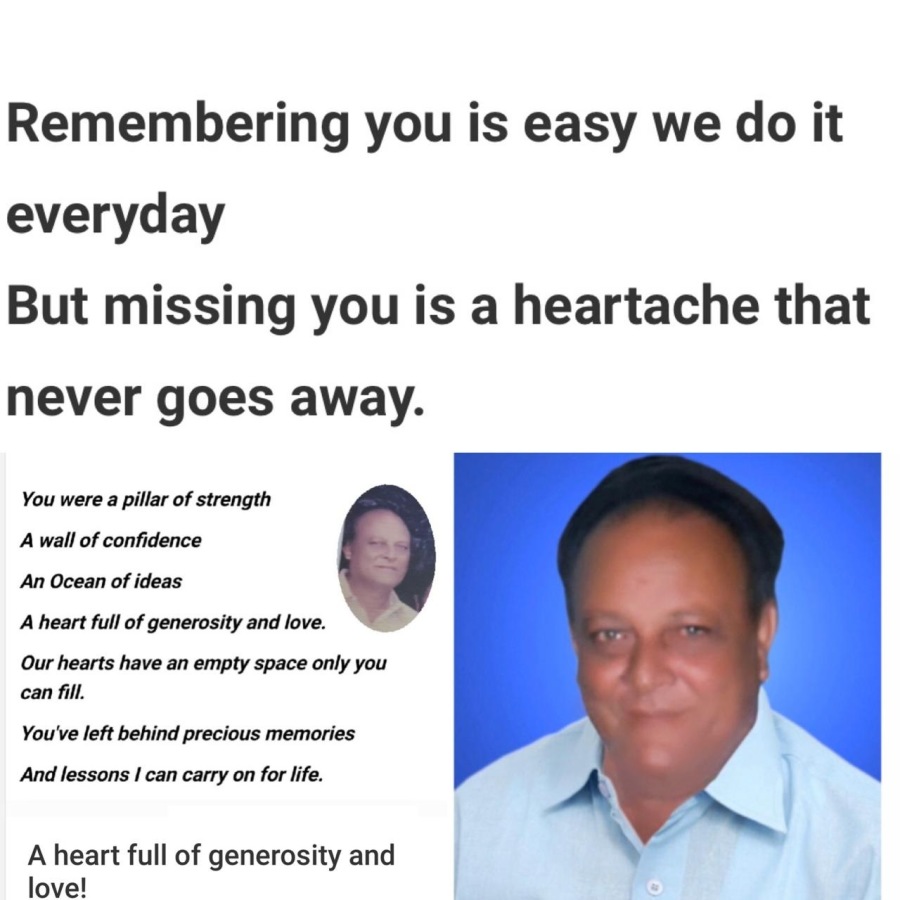 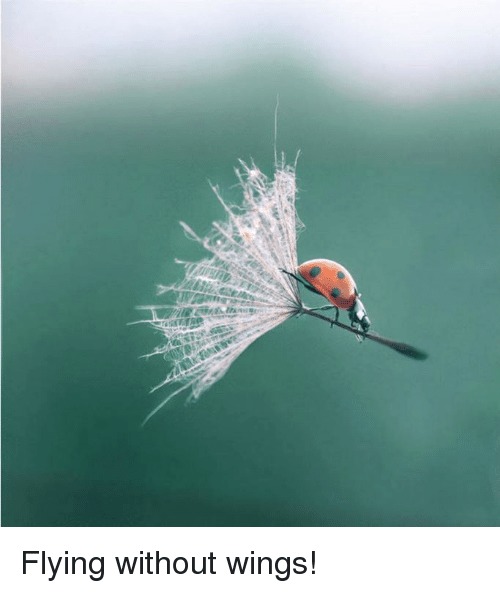 I slowly stutter, I gently stand · Life's been har ... 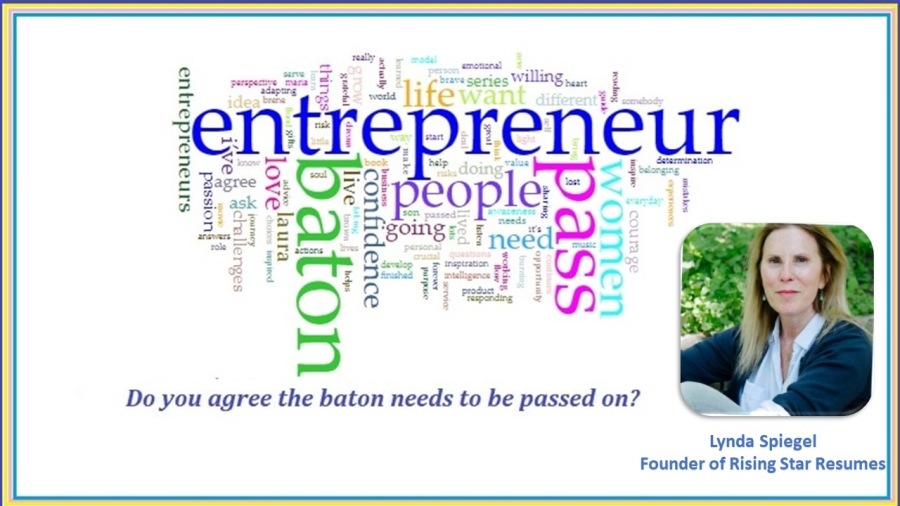 Series — Episode 4 How to grow as an entrepreneur. Interview with Lynda Spiegel

ising Awareness among Women; Pass the baton on to ...

You have no groups that fit your search