Words of wisdom by City VP Manjit and David B Grinberg need to be absorbed to look beyond the boundary of fear of Life and this truth.

One day at a time? 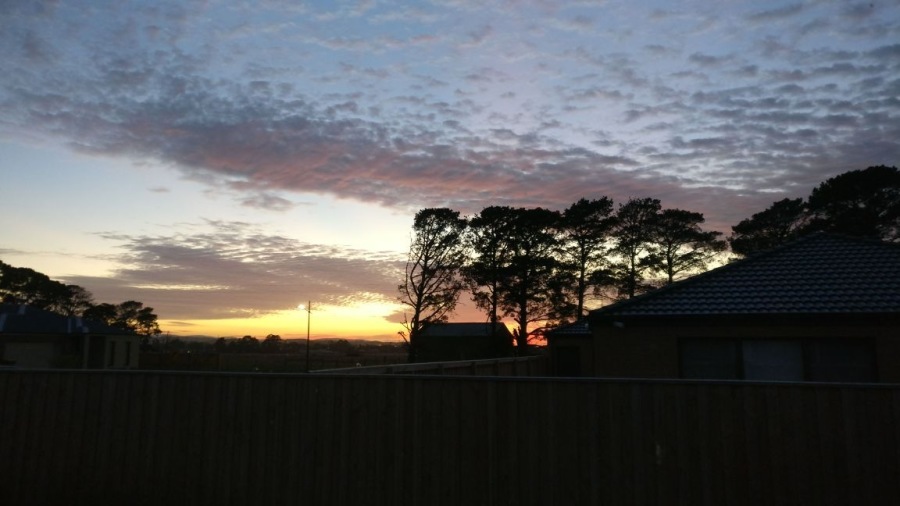 When I try to not be overwhelmed by the things that happen around us I pen them down in words to release the flooding of thoughts in my head. And while there were some amazing comments to my buzz I felt these two comments deserve an outside the comment box standing ovation & appreciation.

" As this hidden world of horror reveals itself, it will make us doubt that more and more people are taking an integrated view of life for the sheer extent of horror will overwhelms us - but as we realize what has been sitting under the surface, the reality of that truth revealing itself will test our own spirit. That is when we are most likely to surrender our hopes, which ironically is the realization of hope.

There are pot holes of transformation which have realized themselves but there are many hidden places in which all forms of abominations and cruelties are dispensed and it is still at a scale which is beyond the ability of any individual to come to terms with. If we accept that greater truth and freedom means we open ourselves to that which is beyond what our own feelings can deal with, then we proceed mindfully and purposefully in a direction that recognizes that fear is the boundary between life and this truth.
City VP Manjith

That is why people are enamored with movie lines such as "you can't handle the truth" from A Few Good Men
https://www.youtube.com/watch?v=9FnO3igOkOk
- that is a line that straddles hypocrisy and what we fear we may get to know. It does not make life more right, more ethical or more humane, but it is a reality of the cesspool which is due to impatience of the powerful. What is human to a leader of a poor country is equally the line that leader draws, if we are impatient in what we elect to power then the same impatience create a false line between the humane and the inhuman.

Unfortunately not even the bastion of what should represent a wiser form of "democracy" is ready for that so in all group actions there continues to be constant failure. No so the individual. We are individual and as there are more like us, we will establish a critical mass for the transformation we want to see as our world's future.
David B. Grinberg's lively Comment

The way I try to live is one day at a time, one step at a time, while maintaining a positive outlook, compassion and kindness towards others.
David B Grinberg

He continues to say "Moreover, when one thinks about cosmic time relative to the human life span, it appears that our collective lives exist for a mere nanosecond (one-billionth of a second).
To wit: the global average life span is about 71 years according to the latest data from the World Health Organization (WHO). Scientists say the planet Earth is about 4.5 billion years old and the Universe is about 14 billion years old. I find this to be a sobering and humbling comparison. That is, putting the human life span in a cosmic perspective. That's also why I also try to abide by the maxim, "Don't Sweat the Small Stuff - And It's All Small Stuff"

Thank you to all the amazing bees who contributed to the discussion.

Refreshing my mind with these beautiful comments !

#20
Paul Walters You making me go all pink now ☺☺😊☺☺ Thank you that coming from an awesome writer like you is a step with a hop taken forward for me. 🤗🤗🤗

#20
Paul Walters You making go all pink now ☺☺☺ Thank you that coming from an awesome writer like you is a step with a hop taken forward for me. 🤗🤗🤗

You know what? I really love the way you write!

#18
Thank you Gerald Hecht Have a beautiful sunday 🤗🤗🤗

#14
Thanks Savy Hope your doing great🤗

#13
Very true Herv\u00e9 Sabattier Our boundaries are fixed to ourselves by our fears, but it's ourselves most of the time who create our fears - We need to get past the barrier of building our own fears we need to be break the virtual walls we've built We need to move on. Thank you.

#1
Thank you Sara Jacobovici It is indeed.

#3
You are very Kind. I'm just blessed to be among such learned and experienced individuals who are living life challenging it and achieving from it Every single day. Thank you 🤗

#2
Until we put it into practice, our own bodies will speak to that practice and our minds will be aligned to our bodies as we gain in the understanding of appreciation. #Golden Thank you

Fatima, many thanks for the "shout out" -- recognition for which I am most grateful and humbled. I always appreciate and treasure your graciousness, Fatima, and that of so many other bees, like Professor Milos Djukic for example (who I like to refer to as, "THe Brilliant Mind of Belgrade"). Perhaps I should refer to you as the jewel of the UAE, Fatima. Frankly, there are just too many kind hearts to name in this space, but you and Milos exemplify the power of positivity and how to share it on behalf of others. One of the aspects of beBee which is so wonderful is how this community shares knowledge with, and learns from, one another. Also, kudos to intellectual powerhouse CityVP \ud83d\udc1d Manjit for his enlightening comments, as well as those of all those who took the time to share their thoughts on your brilliant buzz, Fatima. I'm always humbled to be included in such esteemed company. Thank you!

When it comes to underwhelm and overwhelm I reference the extremes of ease and dis-ease. This has been pointed out by several writers that don't readily come to mind other than Milhaly. In the case of dis-ease, the reference to "disease" is clear. When stress is a blessing in our life it is a part of challenge, but overwhelm is chronic challenge and not challenge as a blessing, so kindness to others begins with kindness to ourselves. As we get comfortable appreciating people fully (which itself is a challenging thing to learn) we attain a greater peace. Instead of searching for confidence we end up finding peace. No wonder Jiddu Krishnamurti asserted that "the confident man is a dead human being" - because the known is not knowing. For me to know you I must see you fully and for me to know myself, I must equally see myself fully. Then we are neither the danger of underwhelm when we sell ourselves short and never in danger of overwhelm when we accept challenge as a blessing, rather than as a curse. This can be articulated in many books and in many different words, but until we put it into practice, our own bodies will speak to that practice and our minds will be aligned to our bodies as we gain in the understanding of appreciation. 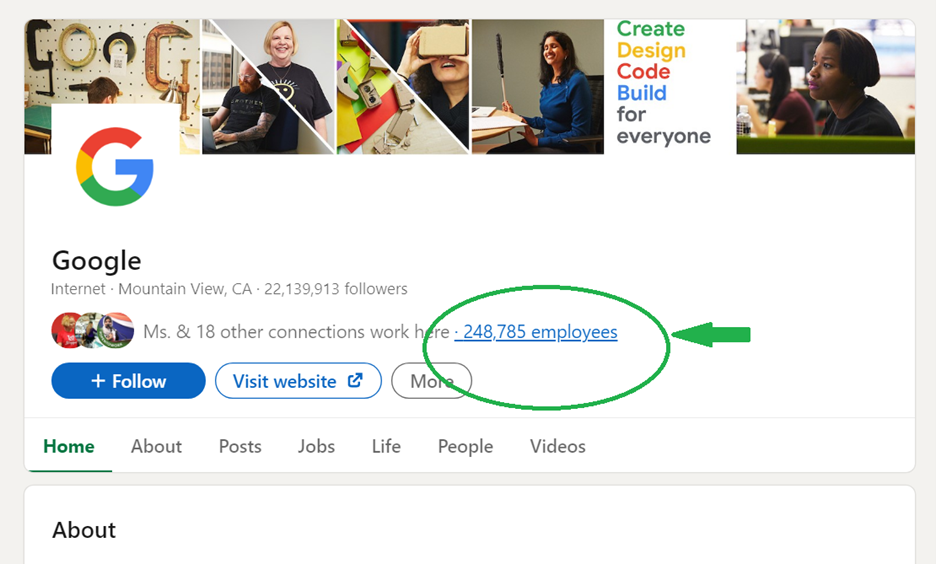 How to beat the Applicant tracking systems and resume-filtering technologies? 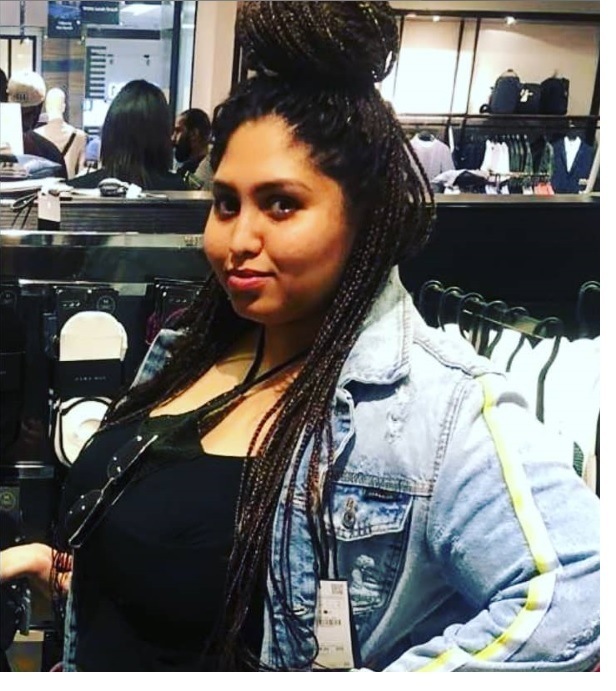 She was life in flesh. A breath of fresh air. The life of a Party!

I never came to terms with the fact that bad peopl ... 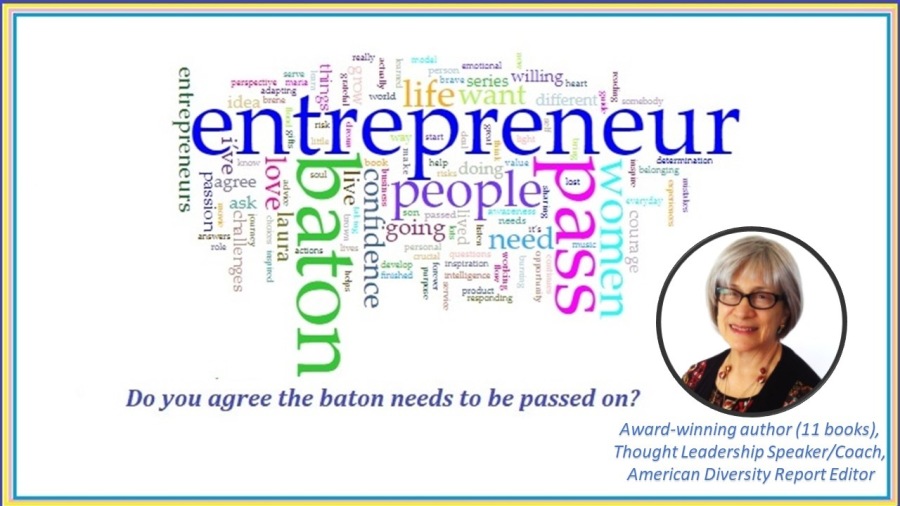 Series - Episode 2 Raising Awareness among Women; Pass the baton on! HOW TO GROW AS AN ENTREPRENEUR WITH DEBORAH LEVINE

You have no groups that fit your search